+ The General Command of the jordanian armed forces the arab army

The Meaning of the Emblem of the Arab Army 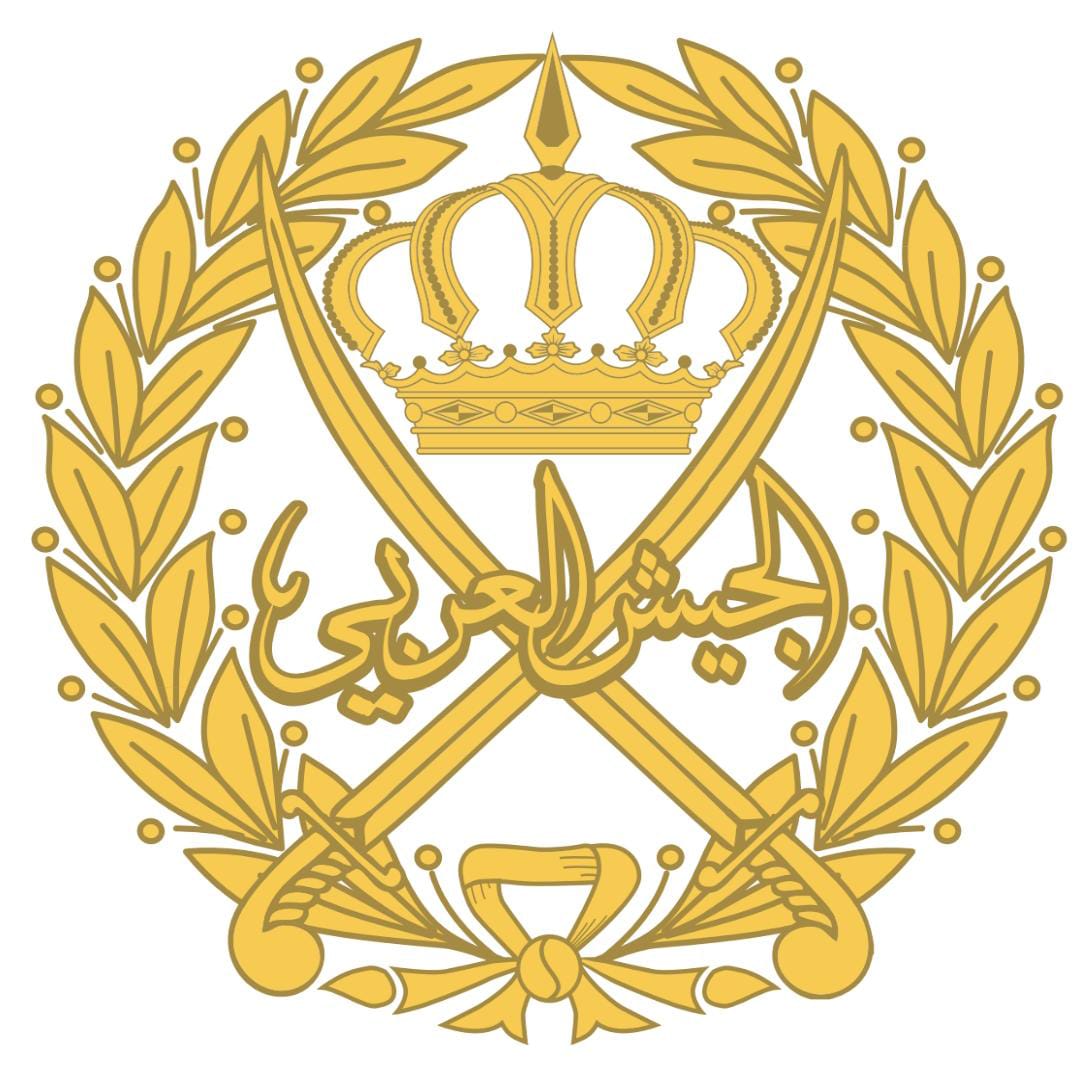 ·  The Tow Spikes : The symbol of Charity and God giving for this state of moderate climate which help in agriculture wheat is the first.

· The Two Swords : The symbol of strength in this save State due to its leadership and its Army.

· Royal Crown : The symbol of the Regime of the State is A Royal Hereditary Regime For the King Abdullah Bin Al Hussein .· Statement of Arabic Amy is the Crown protector and the State power that holds the sword that protects the home land and its resources.